What is Angular Http Client?

Http client assists you to post and fetch external data seamlessly. This feature was introduced in Angular 6 to focus on security aspect of Angular applications. In general, we will go over how to use HTTP in Angular. Although we’ll be utilizing the new @angular/common/http module, much of this post applies to the prior @angular/http module as well.

We’ll show you how to utilize this module to implement some of the most typical uses you’ll come across throughout development.

What is HTTP module in Angular?

Example of an HTTP GET

How to Save Yahoo Email as PDF? Step-By-Step-Guide 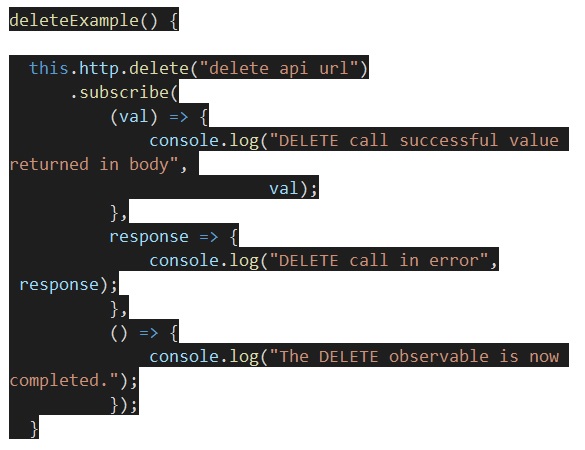 The DELETE observable is now completed.

In this blog, we discussed the HTTP Client feature of the Angular framework and how to use HTTP Client in angular projects practically.

The Different Ways Root Analysis Software Can Help Your Business

The Best Way to Get Useful Google Search Results

How to Fix Loop “Delay in Automatic Repair” Windows 10

Things to Do Before Selling or Giving Away Your iPhone

Content That Strikes a Chord with San Diego Audience