Lenovo sells its devices both online and offline and therefore has a good name in the Indian mobile market. Xiaomi, on the other hand, sells only online and therefore people don’t recognize the brand that much. But both the companies offer decent phones at budget-friendly prices. In this post, we will compare Lenovo Phab 2 and Xiaomi Redmi Note 4. 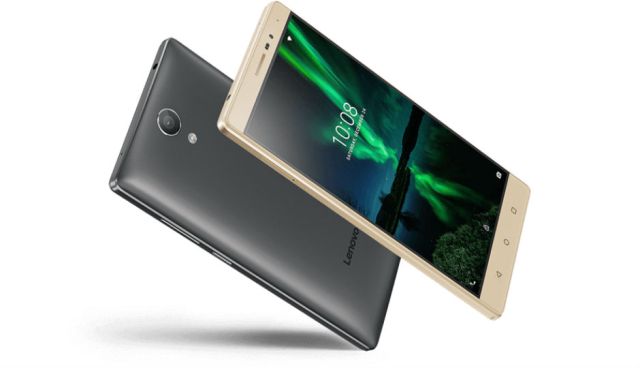 Lenovo Phab 2 is a phablet which lies between the tablet and the mobile phone. Lenovo Phab 2 has the enormous screen size of 6.4 inches which is 16.26 cm. It has the dimensions of 175 (H) x 89.5 (W) x 9.6 (T) mm. It is bulky because of the huge size and weighs 225. It has a metallic body and comes in two gorgeous colors of Champagne gold and gunmetal grey.

Display wise, Lenovo Phab 2 features a High Definition (HD) display of 6.4 inches. It has the resolution of 720 x 1280 pixels and very less pixel density of 229 PPI. We are not satisfied with the display but considering the price, we will give it a benefit of doubt. It comes with an IPS LCD display type and has screen to body ratio of 71.93 %. 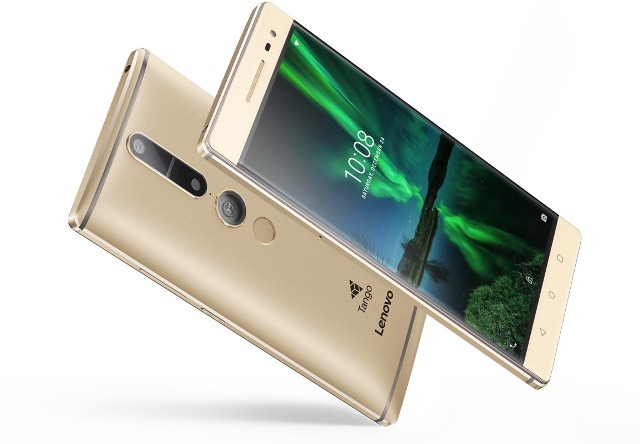 Both Lenovo Phab 2 and Xiaomi Redmi Note 4feature a 13MP rear camera and come with phase detection autofocus. Lenovo Phab 2 has CMOS image sensor and an LED flash whereas Xiaomi Redmi Note 4 has Exmor-RS CMOS Sensor and dual color LED flash. There is no optical Image Stabilization in either of the device. Both have the image resolution of 4128 x 3096 Pixels and allow video recording at 1920×1080 @ 30 fps.They also have similar front camera of 5 MP with no LED flash.

Both Xiaomi Redmi Note 4 and Lenovo Phab 2 have similar internal memory of 32 GB which is expandable up to 128 GB via hybrid card slot.

Both the devices have almost similar battery configuration. Lenovo Phab 2 has 4050mAH battery whereas Xiaomi Redmi Note 4 has 4100 mAh battery which is non-removable in both the devices. They also lack fast charging.

Both the devices are dual SIM devices which support 4G in both the slots. They also are VOLTE enabled and use hybrid SIM slot.

Xiaomi Redmi Note 4 is a clear winner because of the great display and fast best processor,but if you want a device with large screen, then Lenovo Phab 2 is a good choice.

How to Merge and Convert Multiple Excel Worksheets into Single Page PDF?