How is iPhone 6S better than the iPhone 6?

The recently introduced Apple iPhone 6S finally calmed down all the storms of rumors and leaks once and for all. There was a lot of hype before the actual event, where rumors even included the fact that Apple may take a U-turn and does not release any other phone this year. Some rumors even included the early release of iPhone 7 and the stopping of the S series from iPhones. However, now that the event is concluded and we finally have iPhone 6S as confirmed by the Apple officials, we can start to cast our critical analysis factor on the phone. 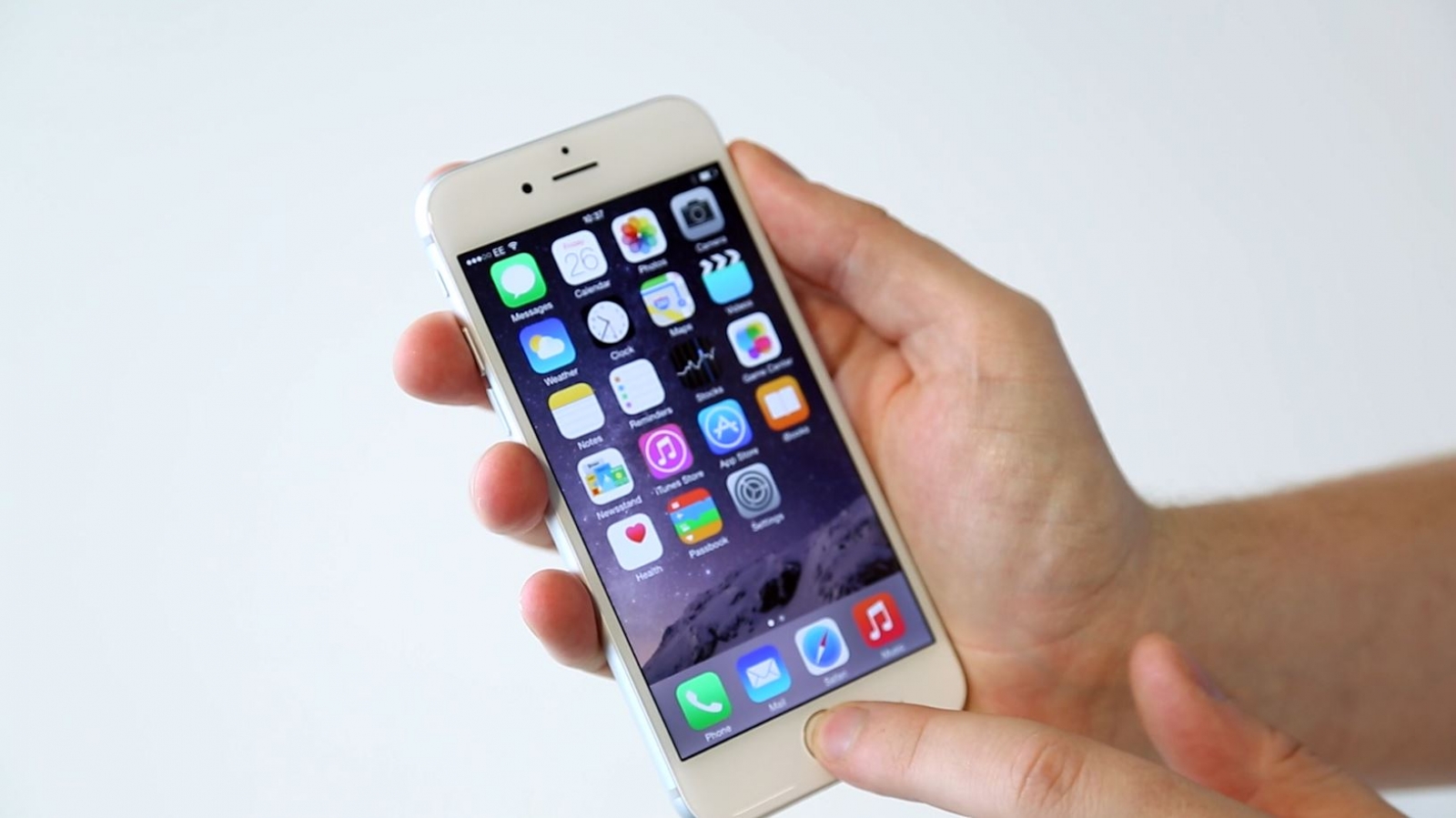 It goes without a shadow of a doubt that despite all the critics and huge expectations, every year Apple redefines the brand equity by introducing some of the most powerful looking designs, animations, functions and features. This new iPhone 6S is no different at all, it also comes with some add-ons to the basic iPhone 6 which was released last year.  Today’s blog is going to talk about ways in which the newly introduced Apple iPhone 6S seems to be much better in comparison to the earlier released iPhone 6.

We all have seen it in electronic devices and games, the ability of machine to feel the pressure of our touch and react accordingly. Now Apple has brought the same feature in smart phones. Yes, the reality of 3D touch is now possible in the most epic fashion. The new iPhone 6S features a complete 3D touch on the phone which means the reaction of the touch buttons will be different, based on the stress you put with your touch. This sensor is a never seen before technology in smart phones and is surely going to delight the loyal Apple fans who consider themselves different to others.

Samsung Galaxy S21 FE: Reasons to Get It

Just like any other release, Apple makes sure that there is an improvement in all the departments of the product, once its extension is in the market. The new iPhone 6S camera might be the same in mega pixels, but it is far better in terms of performance. The speed and the ability to automatically adjust with light settings is a refreshing new change. There is also a new feature called Live Photos which is there to show the actual picture results in the given settings, it is one of the best features in the smart phone yet.

Finally, Apple also has increased its color schemes and now fans can choose from four different colors instead of 3. The fourth color option is the rose gold color which is available in the new iPhone 6S.

Apple has taken the complaints of iPhones being bent over in pockets very seriously. The new model has been designed keeping in mind this problem and have fixed it once and for all. The new alumni 7000 series used in the phone is something which will make the model stronger and less susceptible to damages like these. The iPhone 6S is surely one of the better phones introduced in the market.

Serina Levis is the author of this blog post. She works for a phone company in Canada and is a very keen user of social media. Her blogs are often appreciated and found on the famous website Assignment Help at AssignmentDoer.co.uk follow her on Google + , Facebook

6 Real Estate Apps You Must Use in Finding Properties.

Microsoft Office 2016 launched. Learn the Features and pricing of office 2016.

Top 4 Mobile App Security Vulnerabilities and How to Prevent Them